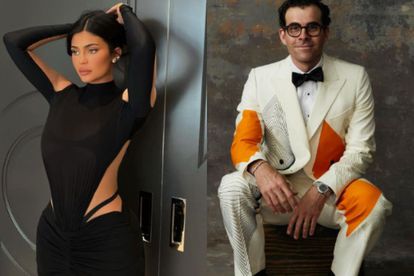 After Kylie Jenner and Kim Kardashian called out Instagram for trying to be like TikTok, Instagram CEO Adam Mosseri addressed the backlash on the changes on the app via a video message on 26 July.

Makeup mogul Kylie Jenner and her sister Kim Kardashian both shared a meme on their Stories about the changes on the app.

Both Kim and Kylie pleaded with the platform when sharing the meme.

“PLEASEEEEEEE,” wrote Kylie when she shared the meme on her Story.

“PRETTY PLEASE,” wrote Kim when she shared the meme to her Story.

ALSO READ: Lamar Odom: Khloe ‘could have hollered at me’ for second baby

CEO RESPONDS TO CHANGES ON APP

After Kylie and Kim’s posts, CEO Adam Mosseri addressed the backlash via a video message which he shared on Instagram and Twitter. He revealed that Instagram will continue to support video but over time Instagram will become more video.

“There’s a lot going on, on Instagram right now. We’re experimenting with a number of different changes to the app,” he said.

“I want to be clear: We’re going to continue to support photos. It’s part of our heritage. That said, I need to be honest: I do believe that more and more of Instagram is going to become video over time. We see this even if we change nothing. We see this even if you just look at chronological feed,” he continued.

Mosseri then tweeted that the other concern is people wanting to see more content from their friends. However, he noted that growth between friends has been in Stories and the Direct Messages (DM) feature.