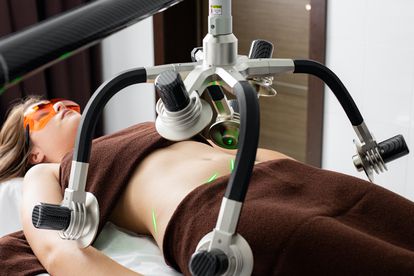 A 21-year-old budding Indian actress died after what her family says was a botched liposuction procedure, according to police on Wednesday.

Liposuction, a medical procedure to remove fat, is very common and cheap in India — but is still mostly unregulated outside big hospitals.

Chethana Raj, who acted in several television series and films in her native Karnataka, died Tuesday.

“We did not encourage her to have the operation as she was healthy and not fat,”

the Times of India quoted her as saying.

Raj cobbled together the money herself and went to a clinic in the southern city of Bangalore without telling her parents.

But she developed complications and was rushed to hospital where she was pronounced dead.

Vinayak Patil, deputy commissioner of police, told AFP that officials have registered a case of unnatural death after the woman’s father accused the clinic of botching the procedure.

“My daughter died due to the negligence of the hospital,”

“My daughter was hale and hearty. She was absolutely fine.”