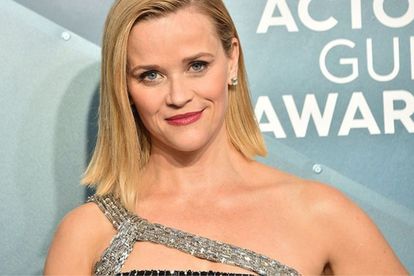 Hollywood actress Reece Witherspoon has sold the majority stake of her production company, Hello Sunshine, which sees her become the richest actress on the planet. The deal means that Witherspoon’s net worth is valued at a staggering $400 million.

According to Forbes and other US news outlets, Hello Sunshine is being purchased by a new private equity-backed venture aiming to break into Hollywood’s fast-expanding and almost saturated streaming market.

The majority investment from a not-yet-named media venture is backed by US private equity firm Blackstone. This deal values Witherspoon’s Hello Sunshine at $900 million (R12.9 billion).

The new media firm, which will be run by former Disney execs Kevin Mayer and Tom Staggs, bought out existing investors in Hello Sunshine, including AT&T and Laurene Powell Jobs’ Emerson Collective, as well as a piece of Witherspoon’s stake, states the Forbes article.

Witherspoon took to Instagram to share the major news and reminded her fans of why she started Hello Sunshine and how happy she is about the growth of the company.

“I started HelloSunshine to change the way all women are seen in media. Over the past few years, we have watched our mission thrive through books, TV, film and social platforms. Today, we’re taking a huge step forward by partnering with Blackstone, which will enable us to tell even more entertaining, impactful and illuminating stories about women’s lives globally. I couldn’t be more excited about what this means for our future,” says Witherspoon.

“I am committed to continuing to create opportunity for filmmakers, authors and creators of all backgrounds and experiences to tell their stories in their own way, and reach more audiences who will see that their stories matter.

“I am deeply proud of the team that got us to this incredible moment, and I’m thrilled to be working with Blackstone, Kevin Mayer and Tom Staggs to grow a next generation media company. They are committed to helping our mission to empower women and the people who celebrate them. One story at a time, she added in her statement on Instagram.

Witherspoon will retain an ownership stake of at least 18% and will collect an estimated $120 million, after taxes, from her preexisting stake in the company.