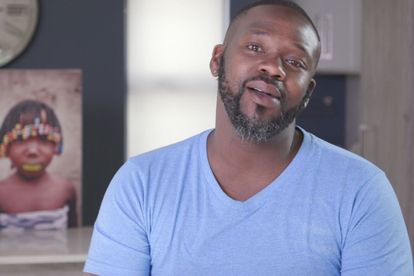 Son of iconic South African singer Brenda Fassie, Bongani Fassie, is on a quest of self discovery with his reality series. He recently questioned who pulled the plug on his mother’s life support and in the latest episode of the reality series, Bongani said that music producer Lance Stehr gave him his first hit of cocaine.

“He is the drugs master. He feeds the children drugs so that they don’t think straight,” said Mercy.

Lance Stehr responded by asking a rhetorical question on whether he is supplying drugs to all the creatives he’s worked with.

“Which means I’m supplying drugs to Vusi Nova to Ntando to any of the creatives that I actually work with,” said Stehr.

WHAT HAPPENED TO JOZI?

In the episode, Stehr and Bongani gave viewers their respective versions of what happened to prominent hip-hop group Jozi, of which Bongani was a member.

While Bongani says he was kicked out of the group because he was asking too many questions about his mother’s money, Stehr said that Bongani decided that he was the group as a whole and thought the group needed him to succeed, so he left the group.

Stehr however agreed that part of the reason Bongani left Jozi was because of the unanswered questions about his mother’s money. Chicco Twala was also brought into the mix as he was accused of taking the Vulindlela hitmaker’s money.

Twala defended himself saying that he was the one who bought Brenda Fassie’s house in Sandton and that he raised R10 million to maintain Bongani’s lifestyle.

Many tweeps shared their opinions on the issue of Brenda Fassie’s estate, siding with Bongani as they sympathised with him after watching the episode.