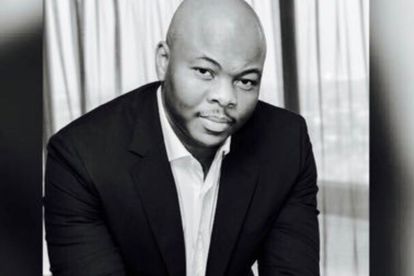 When it comes to high-profile romances, Edwin Sodi is allegedly a babe magnet for some of the most beautiful female celebrities in South Africa – and Minnie Dlamini is reportedly one of them!

The controversial businessman’s name trended online after he was romantically linked to the media personality, according to rumours on Twitter.

But it’s not just Minnie who is reportedly on Edwin’s “hit list” of celebrity conquests.

EDWIN SODI HAS A HISTORY OF SNATCHING FEMALE STARS

According to claims made by celebrity gossip blogger Musa Khawula, Edwin Sodi has a history of snatching women from their partners.

In addition to Minnie Dlamini, they allegedly include;

According to Sodi, he has six children with different mothers; one of them includes a “top radio DJ”, reports Sunday World.

But Musa Khawula was not done naming-and-shaming female celebs linked to Edwin Sodi.

“Karen Zulu just posted a clip of herself at Edwin Sodi’s Tzaneen home”, Musa tweeted after his bombshells. The clip, posted on the social media star’s Instagram Stories, sees her enjoying a glass of bubbles near a fireplace.

Sunday World reported in February that Edwin Sodi was keen to put a ring on Karen’s finger. “Oh yes! I am happy”, he reportedly told the publication of their romance.