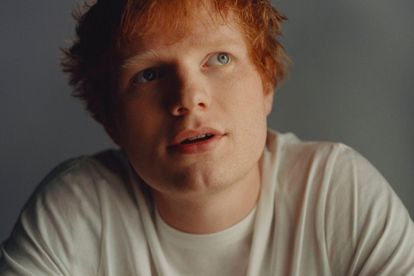 HEAT MAGAZINE’S RICH LIST: WHAT IS ED SHEERAN’S NET WORTH?

Ed’s net worth is a whopping R4.2 billion. Harry Styles followed with a networth of R1.4 billion. A decade since he released his first solo single, Ed’s has the most-streamed single of all time with Shape of You. He also has the highest-grossing tour of all time, a new album, a stadium tour and a new TikTok deal.

His Suffolk estate reportedly costs R482 000 just to clean and his tax bill amounts to R506 million. While Harry Styles doubled his net worth since leaving One Direction with his successful solo career, acting roles and his lucrative Gucci promo deal.