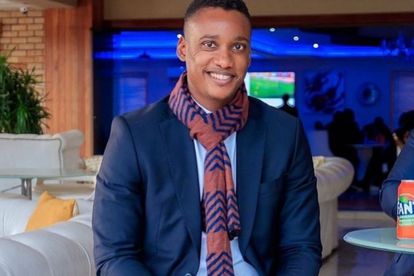 The son of former president Jacob Zuma, Duduzane Zuma, is living two completely different lives. When he isn’t driving around in sports cars in hi-tech Dubai streets and dancing with scantly dressed models on yachts, he is armed with a bucket mop and now even garden tools as he “makes South Africa a better place again”. The latest video which is undoubtedly part of his presidential campaign – shows the young Zuma among other workers as they clean up the side of a highway.

As all of his clips do, this one received a number of reactions from people who appear to be genuinely impressed by his efforts.

38-year-old Duduzane Zuma has set his sights on the presidential seat and it appears nothing can deter him from this goal.

The son of one of SA’s most controversial former president Jacob Zuma is appearing in more and more videos doing his part for communities and South Africa as a whole.

With the help of his close friend and arguably biggest supporter Winston Innes, he is storming social media with numerous clips showing him doing all sorts of good in the name of bettering the country.

In the latest clip shared on Instagram by Innes, Duduzane is wearing shorts and boots as he cleans the side of a street.

“The work doesn’t stop, every day is an opportunity to serve.”

While it may all be a show for social media and securing future votes – he definitely is winning some people over.

Many of them shared words of encouragement with their “future president” and appear to relish in the thought of him as the country’s leader.

“The future is bright under uMsholozi.”

ALSO READ: ‘Coolest to ever do it’: Duduzane Zuma gets thumbs-up for latest clip