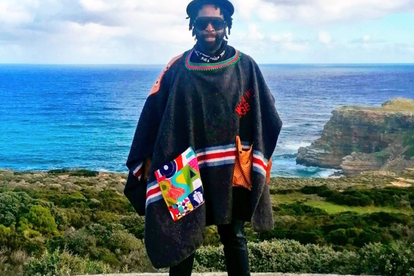 South African musician DJ Sbu recently found himself involved in a social media squabble with entertainment blogger and controversial Twitter user Musa Khawula. It all started when Musa alleged that Sbu had sent thugs to steal musician Zahara’s SAMA awards. Sbu quickly threatened to sue Musa but has now explained why he let go of the idea.

It appears DJ Sbu has had a change of heart about suing Musa Khawula who basically said the musician and businessman robbed Zahara of her awards late last month.

While Sbu was hellbent on making an example out of Musa, he has since decided against it and explained this while speaking on a podcast called The Hustlers.

You don’t just write things. I think a lot of people think you will get away with stuff by just writing ‘allegedly’ and then from there you write anything you want to write that defames people, it’s not fair. Some of us will take action.

He also said that he did not want to ruin Musa’s career over a mistake he made as a young person who didn’t know better.

“But you need to remember that young people are also pumped by their followers. People want to see a fight but the same mind in me when I landed in Johannesburg I was like ‘it’s not even worth it.’

“That young person is like me 20 years ago tryna come up and I’m thinking he will not realise this today but as time goes he will see that some things I could have done differently. I don’t want to have any enemies. I’m on social media to promote positivity and promote what I do and help other businesses as I can. I am not there to threaten and sue people,” he said.