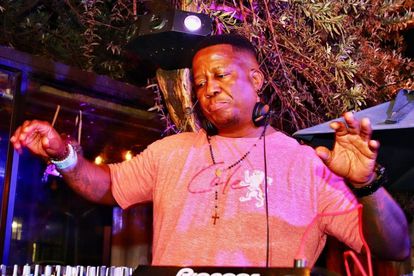 DJ Fresh has teased plans to release a book – and fans couldn’t be more excited!

The former radio personality has quite the story to tell following a rollercoaster last few years of personal and professional highs and lows.

DJ Fresh has worked for several radio stations including 5FM, Metro FM, YFM, and 947. His last gig at 947 ended in 2021 after he and colleague Euphonik were released from their contract pending allegations of sexual assault leveled against them.

‘WHEN MY BOOK COMES OUT’

Taking to Instagram, DJ Fresh hinted that he may be in the process of writing his own book.

In a post dedicated to the birthday of one of his oldest and dearest friends, Fresh – real name Thato Sikwane – wrote: “When my book comes out, there will be an entire chapter dedicated to, and about my crazy journey with my friend and ride or die”.

DJ Fresh fans immediately took to the comments section to reveal their excitement of his future literary prospects.

“I’m ready to pre-order the book”

“This is a book I absolutely look forward to reading!”

WHAT WOULD DJ FRESH COVER IN HIS BOOK?

DJ Fresh has been at the centre of several headlines concerning his private and professional life. If he were to pen a book about his life, it could include:

ALSO READ: ‘I will read the book after the show’: ‘The Wife’ actor Siyabonga Shibe