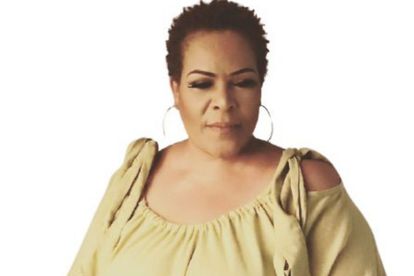 The renowned gospel star was laid to rest in KwaZulu-Natal, three days after her funeral on Saturday. The burial process was halted after heavy rainfall flooded the gravesite of Deborah Fraser.

On Tuesday, Deborah Fraser was buried in the Lala Kahle Cemetery in Botha’s Hill in the KZN midlands.

The small private ceremony was attended by family members and a few friends, including musicians Tzozo Zulu and DJ Sox.

Fraser’s body was buried in a white casket, with funeral-goers releasing white doves into the air in her honour

The funeral procession was undertaken by Bishop Vusi Dube. Speaking to Daily Sun he said: “We thank God that the day for them to finally bury their loved one has finally come. They will be able to move on with their lives”.

Last Saturday, Deborah Fraser’s funeral service took place at the Station Hill hall in Durban. However, her body had to be returned to the morgue after organisers discover her gravesite had flooded. This, after heavy rainfall in KZN over the weekend wreaked havoc across the province.

On Thursday last week, musicians and fans remembered Deborah Fraser in a memorial service held at the House of Treasures Ministries in Rispark, Johannesburg.

The singer died on 15 May at the Chris Hani Baragwanath Hospital in Soweto, following a short illness.