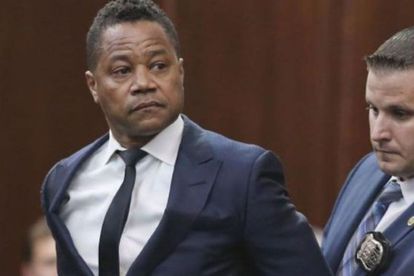 The Jerry Maguire star’s trial had been due to start in April 2020, but was postponed indefinitely due to the pandemic.

A HOST OF ACCUSATIONS FOR CUBA GOODING JR

Since 2019, some 20 women have accused Gooding of sexual assault or sexual harassment. The 53-year-old is accused of inappropriately touching one woman in a restaurant in Manhattan in September 2018.

He is also accused of pinching a second woman’s buttocks at a nightclub the next month and of grabbing another woman’s breast without her consent at a New York bar in June 2019.

Gooding has denied the charges but could face jail time if found guilty.

In a separate civil case filed last year, a woman accused Gooding of raping her in a Manhattan hotel room in 2013.

He became known for his role in the movie Boyz n the Hood (1991) before his Oscar win for best supporting actor in 1997 for the American football movie Jerry Maguire.

Gooding’s would be the latest high-profile trial of a celebrity to have come out of the #MeToo movement following the convictions of disgraced movie mogul Harvey Weinstein and R&B singer R Kelly.

ALSO READ: ‘Scott must be dying’: Mzansi reacts to Kourtney and Travis engagement