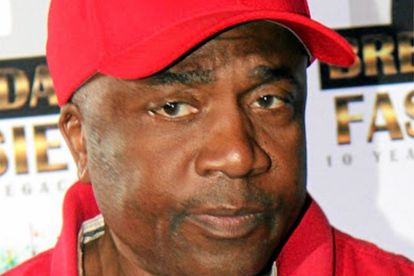 On Tuesday this week, South Africans following the Senzo Meyiwa trial listened with interested ears as state witness and Meyiwa’s best friend, Tumelo Madlala, told the court that he overheard Chicco asking Kelly if she didn’t want to go on holiday. Many wondered why Chicco would be offering a grieving Kelly this and took to social media to discuss possible reasons.

Since then, Chicco has spoken out about the overseas trip and why he decided to offer it to the songstress who maintains she has nothing to do with the 2014 murder of the soccer star.

South African social media users were left shocked after hearing from Senzo Meyiwa’s best friend that music producer Chicco Twala had offered to pay for Kelly Khumalo to take a trip overseas shortly after her boyfriend at the time Senzo Meyiwa was killed in what is believed to be a botched house robbery at her Soweto residence.

”I am not sure about the day but Chicco came. Both Kelly and I were not feeling well. He came in and started speaking with Kelly.

“I could not hear their conversation properly but I overheard Chicco asking Kelly if she does not want to go on holiday overseas,’’ said Madlala while on the witness stand at Mewiya trial Tuesday this week.

According to Chicco, who spoke to Sowetan Live shortly after the revelation, he was trying to help Kelly who was being shunned by the Meyiwa family.

“When Senzo died, no one wanted Kelly. She was crying all the time. If you are rejected by the family of the father of your child what would you do?  I had to try and give her support,” Twala said.

He also said that she was in a lot of distress from losing Mewiya – something he felt really bad about, presumably.

Meanwhile, locals continue to share their thoughts on the case and appear to be convinced that there is a lot more to the story than what is being told.