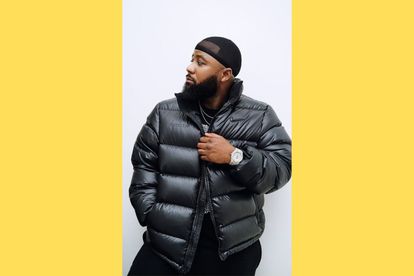 It’s been an uncomfortable week for many South Africans with the unrest and looting happening in KwaZulu-Natal and Gauteng following the incarceration of former president Jacob Zuma.

Rapper Cassper Nyovest and other influential South Africans have also been under pressure to share their thoughts on the matter.

South African celebrities like Thuso Mbedu and Amanda Black didn’t hesitate to express their opinions on the matter with pressure being put on the likes of Trevor Noah and DJ Black Coffee to say something.

ALSO READ: The right to remain silent: Why so quiet, Cassper and DJ Black Coffee?

Nyovest went on to share his opinions on the matter on his Twitter and Instagram pages. The hitmaker started off by explaining why he’s remained silent and how he was going to keep his mouth shut and go on with his business…but then recognised the influence he has over his followers and felt responsible to share his thoughts on the matter.

‘I AM TOTALLY AGAINST LOOTING’

Although Nyovest stated that he’s against the violence that’s been exhibited this week, he recognises his privilege and doesn’t feel comfortable about passing judgment as people’s struggles are completely different to his reality:

Passing judgement from our comfortable homes about how people who are angry & less fortunate should behave is utterly ridiculous, some families’ reality is far more difficult than ours so I can’t judge anyone. I am totally against looting, however I’m equally torn by our people’s lack & suffering. More than anything I fear for their lives, reports say 72 people have already lost their lives and that is 72 too many especially with a disease like Covid 19 that spreads through human contact amongst other ways.

Although President Cyril Ramaphosa addressed the unrest during his back-to-back presidential addresses, Many South Africans have had to take matters into their own hands and protect their communities and neighbourhoods.

we plead for our president to show real leadership! Stand firm & show care for His nation.. not just iPad speeches on TV. I don’t have any great solutions but i do believe that you can’t run the country from the tv, our community leaders & executive pls connect with people same way you do during elections!!!