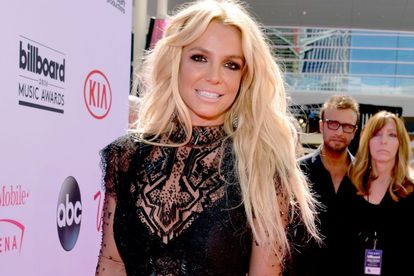 American pop star Britney Spears has been through a rollercoaster of events in the last few years. From fighting a conservatorship battle against her father Jamie Spears to putting her music career on the back burner, Spears has fought several battles.

According to Page Six, the multi-platinum selling singer has sealed a “bombshell book deal” worth $15 million (about R229 million). For her tell-all memoir, Spears will reportedly go into detail about her career, her family and her “toxic” life.

A source revealed that Britney Spears’ “bombshell book deal” is “one of the biggest deals of all time” behind Barack and Michelle Obama.

This comes after Britney’s sister, Jamie Lynn, published her own book titled Things I Should Have Said, where she speaks on her childhood experiences, being a mother at a young age and more.

Britney slammed the book on Instagram writing: “I wish you would take a lie detector test so all these masses of people see you’re lying through your teeth about me!”

According to IOL, Britney Spears was represented by Tri Star Sports and Entertainment in the early stages of her conservatorship. In a now-deleted Instagram post originally posted on Tuesday 22 February, the Womanizer hitmaker claimed the management group “was trying to kill” her.

“I still to this day believe that’s EXACTLY what they were trying to do… but not a damn thing was wrong with me and I didn’t die.”

“Nobody else would have lived through what they did to me. I lived through all of it and I remember all of it. I will sue the sh*t out of Tri Star,” wrote Britney.

“These claims are entirely false, as well as highly offensive, damaging and unacceptable.”

The management group also denied claims that they bugged a room with her and her father Jamie.