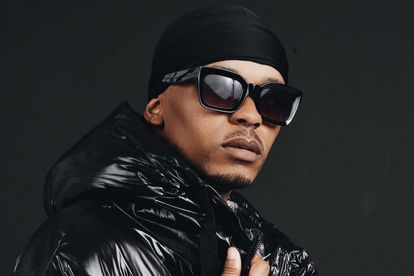 The South African hip-hop community has suffered yet another loss following the death of rapper Itumeleng George Tladi, better known as Tumi Tladi, on Sunday 10 July.  In a statement, the Tladi family says the rapper passed away in the early hours of the morning. The rapper was 30 years old.

After kicking off his career in entertainment as a dancer, Tumi Tladi dominated the hip-hop scene with singles like Reel It In, Basadi and Dumelang. In 2021, he scored a spot on MTV Base’s SA’s Hottest MC’s 2021 New Wave list. Over the years he has collaborated with the likes of Nadia Nakai, Moozile, Rouge, MustbeDubz and Tyler ICU.

In a statement shared with The South African, the Tladi family confirmed the passing of rapper Tumi Tladi on 10 July.

Details of the rapper’s funeral will be announced at a later stage.

Several of Tumi Tladi’s hip-hop colleagues including AKA and Gigi Lamayne took to Twitter to pay tribute to the energetic rapper.

AKA posted a photo of the rapper writing: “Rest in Peace my boy”.

JR wrote: “RIP to the young king, Tumi Tladi. Death be not proud.”

“You only truly appreciate your loved ones when there’s a countdown, the small things don’t matter anymore,” he wrote in his first tweet.