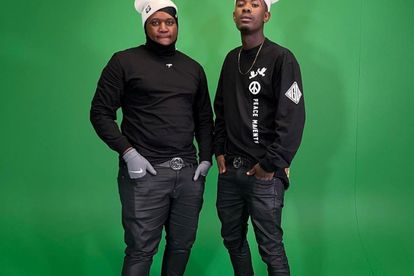 The music industry and South Africans in general are still coming to terms with the deaths pf Amapiano stars Mpura, Killer Kau and Khanya Hadebe. More than 24 hours after the trio was killed in a car crash, there is yet to be an official statement on the tragedy.

According to several media outlets, they were on their way to a gig in Rustenburg, the North West. There has been another development in the story – the total number of people who died in the vehicle accident is five, which means two other people are yet to be identified.

Killer Kau, the 22-year-old star who became a viral sensation on social media, was helped by renowned DJ Euphonik to release his single Tholukuthi Hey in 2019, which made him an instant star in the genre.

Mpura was also an emerging star in his own right, having featured in a number of Ampiano hits. While Khanya Hadebe was another muso who was carving his path in the industry. Earlier others speculated that fellow Amapiano star Kabza De Small had also died because he was with them the day before, but he has since spoken out and assured his fans that he is alive and well.

Social media, mainly Twitter, has since been flooded with moving tributes from fans and fellow musicians who have mainly reacted with shock and sadness to their deaths. In addition to that, some people have also been sharing some of their last live videos from their Instagram accounts. In one of the clips that have been circulating on social media, Killer Kau talks about not fearing death.