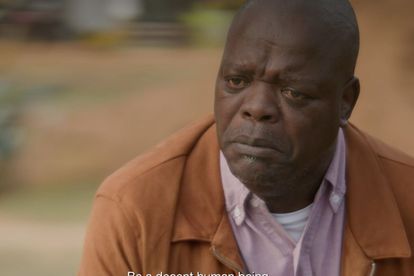 Veteran actor Seputla Sebogodi, who is popularly known for his roles in The River and Generations reveals on David King’s podcast that the South African entertainment industry is biased towards Zulu actors and actors who can speak isiZulu.

‘TELL ME ONE SOAPIE WITHOUT ZULU’

The former The River actor Seputla Sebogodi, who is known for his role as businessman Kenneth Mashaba in Generations also revealed in the interview that he turned down five soapies in 2022 because he was asked if he can speak Zulu.

IHarare reports that the former The River actor added that if an actor/actress cannot speak Zulu in South Africa, they are likely to starve in the entertainment industry.

The show airs Mondays to Fridays at 18:00 on BET_Africa and is produced by both Seriti Films, who created Gomora, and Burnt Onion productions, who created How To Ruin Christmas.