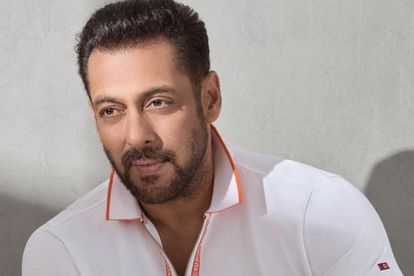 Bollywood “bad boy” Salman Khan has revealed how he starred in his own real-life action drama when he was bitten by a snake and spent six hours in the hospital.

Khan – who enjoys a cult-like status in star-obsessed India – said the serpent bit him twice when he tried to remove it from his countryside home near Mumbai ahead of his 56th birthday on Monday.

Using a stick, Khan said he “picked up the snake with a lot of love and brought it out, and the snake wrapped itself on the stick and then it started climbing upwards,” he told reporters.

After he was bitten, local villagers “screamed ‘hospital, hospital, hospital’, saying that I should be taken to a hospital quickly. There was so much commotion, the snake was a bit venomous, and it bit me again.”

The actor was administered with antivenom, kept under observation and then discharged after six hours.

Khan is one of Bollywood’s biggest draws, despite a host of controversies. He was found guilty of culpable homicide for a 2002 hit-and-run that killed a homeless man sleeping on the pavement in Mumbai.

His five-year prison sentence was almost immediately overturned by a higher court. Khan was convicted in 2018 of shooting dead two rare antelopes on a hunting trip two decades earlier but denied killing the animals.

The snake that bit him survived the latest encounter, with Khan saying it has now been safely taken back to the jungle.