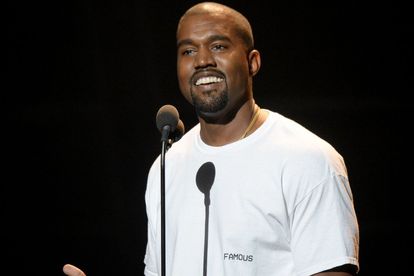 American rapper Kanye West has dismissed the #MeToo movement and cancel culture in an interview with Revolt TV’s Drink Champs which premiered on 5 November.

KANYE: ‘THEY CAN’T CANCEL US ALL’

In a nearly two-and-a-half hour long interview with Revolt TV’s Drink Champs, Kanye West dismissed the #MeToo movement and cancel culture. The #MeToo movement is a social movement originating among women who created an online “safe space” to talk about their experiences of sexual assault and sexual violence. Cancel culture is the act of thrusting someone out of social or professional circles.

Kanye implied the #MeToo movement as “power and politics” by “power-hungry maniacs.”

“All the #MeToo – like, when I sit next to Marilyn Manson and DaBaby right after both of them got canceled … it’s like, they can’t cancel us all!,” said Kanye.

The Gold Digger hitmaker has worked with both musicians despite them being “cancelled”. DaBaby was accused of being homophobia at a concert. While Marilyn Manson was accused of violent sexual attacks on a group of women. However, fans praised Kanye for “turning Manson to God.”

ALSO READ: ‘I want us to be together’: Kanye refers to Kim as ‘my wife’ [watch]

Kanye went on to say that there are women who have been through serious things — “thats different than a hug.”

“They’ll hit you with the accusations or somebody who you was with 10 years ago,” he said.

“Also, there’s women who’ve been through really serious things, pulled in alleys against they will – that’s different than a hug, but it’s classified as the same thing,” he continued.

The Heartless hitmaker went on to dismiss the movement comparing it to “mob mentality.”

“It’s power and politics. You know, power-hungry maniacs and just, control. This is 1984 mind control that we in and mob mentality,” he added.