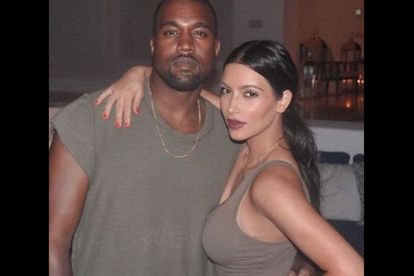 A look at Kim Kardashian and Kanye West’s net worth and assets. Image via Instagram @krisjenner.

A look at Kim Kardashian and Kanye West’s net worth and assets. Image via Instagram @krisjenner.

Now that reality star Kim Kardashian and rapper Kanye West have finalised their divorce, who gets what? Here’s a look at the pair’s net worth, assets and how they’ve split this through their divorce.

Page Six reports that Kim Kardashian and Kanye West finalised their divorce on Monday 28 November. The pair have joint custody with “equal access” to their four children – North (9), Saint (6), Chicago (4) and Psalm (3), according to court documents.

According to the settlement, if the pair ever have a dispute regarding any one of their four kids, they will be required to attend mediation. However, if either of them fail to attend medication, then the participating party will then become the decision maker.

The settlement also states that Kanye will have to pay Kim $200 000 (R3.3 million) a month in child support. The rapper is also responsible for 50 percent of the children’s educational expenses such as tuition and security expenses.

Property assets were divided in alignment with the pair’s prenuptial agreement. The pair both waived spousal support.

INSIDE THE PAIR’S NET WORTH, ASSETS AND MORE

According to Daily Mail, the former couple, who were married for seven years have racked up.

According to the publication, Kim will hold on to their $60 million (R1 billion) mansion in the Hidden Hills, California and another property next door

Kanye will retain ownership of a $60 million (R1 billion) Malibu beach house, the pair of ranches he owns in Wyoming, 300 actress in Calabasas, California, a home in Belgium as well as the Chicago home he grew up in.

The realities star is worth a whopping R1.8 billion (R30 billion) and the rapper is worth $1.3 billion (R22 billion). However, Kanye’s wealth took a knock in the wake of his antisemitic tweets which resulted in Balenciaga, Adidas, Gap and other brands cutting ties with him.

So, how did Kim accumulate her wealth?

Beyoncé: “thank you to the queer community for inventing this genre”