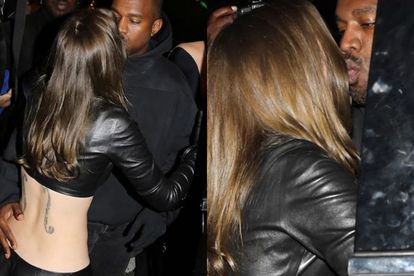 Julia Fox opened up about her relationship with Kanye West in an interview with the New York Times. She said that she already had a busy life but she tried her best to make it work. However, it was not sustainable.

“I tried my best to make it work. I already had a jam-packed life. How do I fit this really big personality into this already full life? It just wasn’t sustainable,” said Julia to New York Times.

The Uncut Gems star went on to say that she lost 15 pounds (6.8 kgs) during her month-long romance with the rapper.

“I lost like 15 pounds in that month,” she continued.

Julia went on to say the whirlwind romance with Kanye felt like a movie and he cast her in the role of his girlfriend.

WILL KANYE WEST ‘COME FOR’ FOX NEXT?

Kanye has called out Kim Kardashian and her rumoured boyfriend Pete Davidson on social media. So, is Julia afraid Kanye would come at her too? No! She says she doesn’t think he would be “dumb enough” to do that. She added that she is the type of person to clap back if you come for her.

“I don’t think that he would want to open that door with me. If you come for me, I’m going to come for you, and I’m really good at coming for people. I just go straight for the jugular. I don’t think he would be dumb enough to do that,” said Julia.