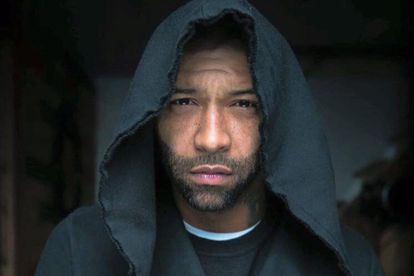 The beef between Joe Budden and MacG is heating up, and involves lots of shady and not so subtle comments.

On Monday, the Podcast and Chill host and his team responded to his US counterpart who they accused of being shady in his own show last week.

But after insulting Budden, the American rapper has now hit back at “chillers” who’ve taunted him on Twitter.

Speaking on Podcast and Chill, MacG, Sol Phenduka and Ghost Lady slammed Joe Budden for diminishing their influence. This, after he refrained from mentioning their names, when referring to the debacle surrounding singer Ari Lennox.

According to stats circulating online, Podcast and Chill is the leading urban podcast in the world, beating the likes of Budden and The Breakfast Club.

ALSO READ: ‘What a loser!’: MagG reacts to shady comments by Budden [watch]

But this feat was seemingly overlooked by Budden, who referred to MacG as a “shock jock from wherever he’s from” during his show last week.

Sol Phenduka said of Budden’s snub: “If you’re going to talk about people, research them. You owe it to your listeners”. MacG added: “The only thing shocking are his numbers. F** Joe Budden. What a loser!”

They also had a special message for him – a swear word in Xhosa.

In a since-deleted tweet, Joe Budden responded to a tweep who reminded him of MacG’s comments.

“Y’all care about them, I don’t” he tweeted.

More “chillers” also tagged and responded to Budden with shady tweets of their own.