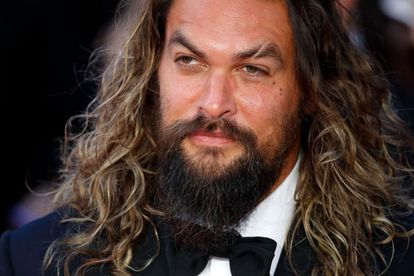 2022 has barely begun and we already have our first celebrity split: Jason Momoa and Lisa Bonet.

The beloved Hollywood couple announced the devastating news via his official Instagram account. Jason and Lisa have been together for 16 years and share two children together; Nakoa-Wolf, 13, and Lola, 14.

Taking to his IG account, Jason Momoa revealed that his family were undergoing a “transformation”.

He wrote: “We have all felt the squeeze and changes of these transformational times. A revolution is unfolding and our family is no exception. Feeling and growing from the seismic shifts occurring

“And so we share our family news – that we are parting ways in marriage”.

He continued: “We share this not because we think it’s newsworthy. But so that as we go about our lives we may do so with dignity and honesty.

“The love between us carries on, evolving in ways it wishes to be known and lived. We free each other to be who we are learning to become”.

Accompanying the post were pics of his children holding a baby bird in their hands.

Whilst many fans were sad at the news that Jason Mamoa and Lisa Bonet were parting ways, others were happy that the individuals would be back on the dating market.

And in particular female fans, who were more than happy to comfort the Aquaman actor.

See what tweeps have to say about Jason Momoa changing his relationship status….