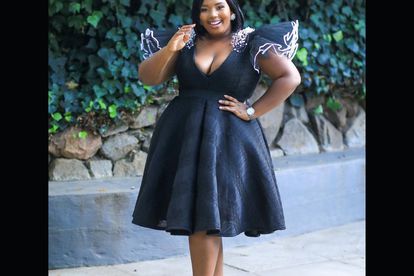 LACONCO ON WHAT SHE WANTS FOR VALENTINE’S DAY

Nonkanyiso “LaConco” Conco is the “baby mama” of former President Jacob Zuma. She also stars on the hit reality series The Real Housewives of Durban (RHOD).

LaConco may not be in a relationship with Zuma but she still knows exactly what she wants from a man. The reality star took to Twitter to let her 47 200 followers know what she wants for Valentine’s Day – land or property.

“He asked me what do I want for valentines, my answer was land or property finished and klaar!” she tweeted.

LaConco’s followers cheered her on. Take a look…

WHAT IS HER CURRENT RELATIONSHIP STATUS WITH JACOB ZUMA?

She went on to say that she is now raising their son with her mom. So, this means Zuma is no longer in her son’s life either.

ALSO READ: ‘I never planned to be famous’: LaConco discusses her brand and RHOD