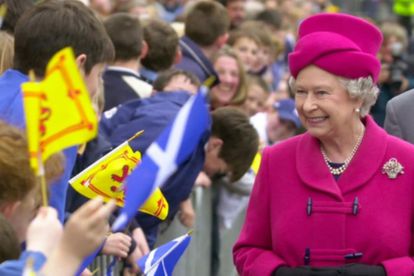 The funeral has been planned and coordinated by the Duke of Norfolk, otherwise known as Edward Fitzalan-Howard. He is Earl Marshal, a position he inherited from his father in 2002.

According to the Express, this hereditary role holds responsibility for arranging the state opening of parliament, as well as organising the state funerals of sovereigns and the accession and coronations of new monarchs.

He said the funeral will “unite people across the globe and resonate with people of all faiths”, and pay a “fitting tribute to an extraordinary reign,” in a statement according to Sky News.

When will funeral proceedings start?

Westminster Abbey is where Her Majesty married Prince Phillip 75 years ago and where her coronation took place in 1953.

The Queen’s body will be taken to Westminster Abbey in a grand military procession. King Charles III, along with members of the royal family, will follow the coffin.

The Queen’s late husband Prince Phillip’s body will be moved to join her. Prince Phillip was temporarily laid to rest in the Royal Vault at St George after his death on 9 April 2021.

HOW TO LIVE-STREAM THE FUNERAL

So, where can you live-stream the funeral?

WHERE TO WATCH IN SOUTH AFRICA