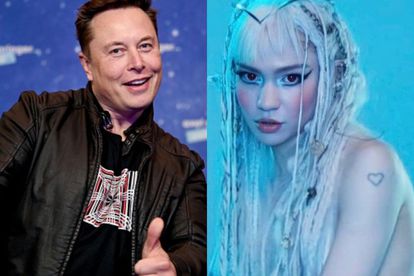 Grimes reveals that she cannot afford a house without Elon Musk. Images via Getty and Instagram @Grimes.

Grimes reveals that she cannot afford a house without Elon Musk. Images via Getty and Instagram @Grimes.

Canadian musician Claire Elise Boucher, popularly known as Grimes, revealed that she couldn’t afford to buy a house for her kids without her “baby daddy” billionaire Elon Musk – via a tweet on 27 September.

GRIMES REVEALS SHE COULDN’T AFFORD A HOUSE WITHOUT ELON MUSK

In a thread of tweets, Grimes revealed that she couldn’t afford to buy a house without the father of her two children – Tesla and SpaceX CEO Elon Musk. It all started when Grimes took to Twitter to her followers to join her in petitioning against rising house prices in Texas.

“My fellow Texans! petitions can feel useless but I guarantee local politicians are taking these seriously,” she wrote.

“Plz sign to reduce housing costs in Austin.  There’s effective legislation on the table here but we need public support,” she continued.

GRIMES SLAMMED FOR BEING ‘SET’ WITH ‘BABY DADDY’ MUSK

However, some slammed the musician for being “set” and therefore not having to worry about the house prices.

“Grimes you are set, your opinion on ‘the housing market’ is invalid,” wrote @bit_of_doge.

Grimes then revealed that she couldn’t afford a house if it weren’t for Musk, the world’s richest man.

“First of all I couldn’t afford to buy a house that fits my kids in Austin atm without help from their dad which is INSANE cuz I’m a p(retty) successful artist.  Secondly, these aren’t my opinions, I’ve just agreed to help out some actual experts/ policy makers,” she wrote.