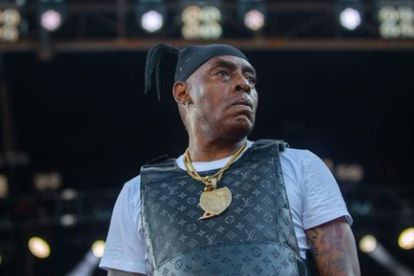 American rapper and producer Artis Leon Ivey Jr, popularly known as Coolio, passed away on Wednesday 28 September, according to a report by TMZ.

TMZ reports that Coolio’s longtime manager, Jarez, said that the rapper was at a friend’s home in Los Angeles when he excused himself to go to the bathroom. When he did not return after a considerable amount of time, his friend tried calling him, but did not get a response.

The concerned friend went into the bathroom and discovered Coolio on the floor. The paramedics were then called.

The Gangsta’s Paradise hitmaker is suspected to have had a cardiac arrest and was pronounced dead on the scene. However, the official cause of death is still pending.

Fans of the rapper left their condolences under his last Instagram post of his latest performance in Texas.

“Rip homie…im bout to play “Gangsta Paradise all night for you,” wrote @itown5.

WHAT YOU NEED TO KNOW ABOUT THE RAPPER