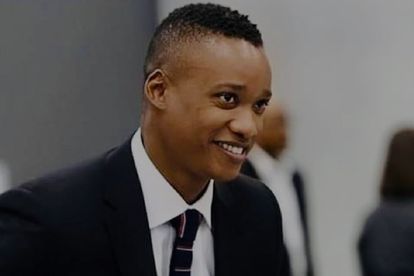 Duduzane Zuma visits Mozambique where he was born. Image via @duduzane_zumaofficial

Duduzane Zuma visits Mozambique where he was born. Image via @duduzane_zumaofficial

Politician Duduzane Zuma, who is the son of former South African president Jacob Zuma, has taken his supporters on a tour of where he was born in Mozambique.

In a video on 16 October on Facebook, he showed his fans “where it all started” in Maputo.

Duduzane shared a montage of some of the places he spent his time in the Southern African country, from where he lived, the school he went to and the streets he played on.

The 30-year-old presidential hopeful was born to his Nkandla-born father and Soweto-born mother Kate Mantsho. He is the twin brother of Duduzile Zuma.

Duduzane Zuma has been strengthening his presidential campaign despite criticism and online backlash.

Two years ago, he opened up about his plans to become president and ever since then, has been working hard to show those who don’t think he stands a chance, that he putting in the work.

In August, Duduzane handed over the keys of a house to a KwaZulu-Natal family who unfortunately lost their home during the devastating floods that left many desperate and destitute in April this year.

Duduzane Zuma is the ANC ward 11 branch chairperson and he has been appearing in more and more videos doing his part for communities and South Africa as a whole.

After winning the Newslands East ward, he made sure to celebrate in style last year. At the time, Duduzane pulled through to the Newlands East Community Hall in a packed yellow taxi while playing amapiano music. His supporters and the young people he often appeals to loved the idea and cheered him on.