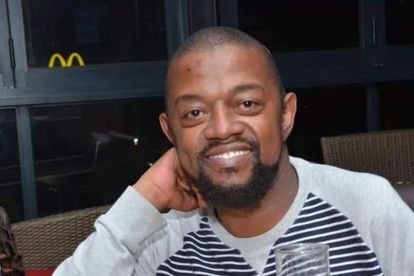 The late Msizi Edgar Nkosi was a mover and a shaker as a TV and radio producer, author, as well as an an entrepreneur who owned a hair and beauty salon in Johannesburg.

The 34-year-old former Ukhozi FM’s Nethezeka NoKhozi producer  and bestselling author died in a car accident in Richards Bay, in his home province of KwaZulu-Natal.

Family members Ntando Nkosi and Thuli Ndaba kaNkosi confirmed details of his accident to Daily Sun in a statement.

“The accident took place on Sunday 15 August during the day in Richards Bay, but we only got the news in the evening at about 6pm.”

According to family spokesman Ntando Nkosi, Msizi Nkosi was shooting a reality TV show in Richards Bay when he passed away.

He and his crew had finished shooting in one location and were headed to another area in Richards Bay when another car collided with theirs.

Nkosi had been busy with the shooting of the reality TV show for the last four months before his untimely passing on Sunday.

The family also said they will be travelling to Richards Bay to identify his body and get more details surrounding his death.

Nkosi is survived by his five children.

The family’s spokesman also revealed that details for Nkosi’s memorial and funeral services will be announced this week.