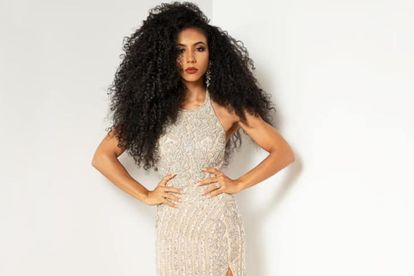 The death of Cheslie Kryst has been ruled a suicide, according to authorities
Image via Facebook
@chesliekryst

The death of Cheslie Kryst has been ruled a suicide, according to authorities
Image via Facebook
@chesliekryst

It’s been a few days since the tragic news broke of Cheslie Kryst’s suicide. But we’re no step closer to finding out what led her to make the devastating decision.

Now her parents are speaking out for the first time in an emotional interview.

ALSO READ: Cheslie Kryst trolled for being ‘too old’ and ‘manly’ before suicide

CHESLIE KRYST CAUSE OF DEATH

According to the New York City Office of Chief Medical Examiner, an autopsy confirmed that Cheslie Kryst died by suicide. Authorities also stated that the beauty queens suffered “multiple blunt impact injuries” resulting from the jump.

Whilst no foul play is suspected, the NYPD will look into the circumstances surrounding Kryst’s death, Detective Martin Brown told media outlets.

According to CNN, it is standard for police to investigate deaths by suicide.

Whilst Cheslie Kryst reportedly left a suicide note in which she instructed all her possesions to be left to her mother, she did not reveal a motive.

DAD RULES OUT DRUGS BUT NOT DEPRESSION

In an emotional interview, the 62-year-old ruled out rumours Cheslie Kryst was battling substance abuse.

He said: “She was pure, she didn’t take any kind of drugs or prescription medication. She never had any kind of substance abuse problem”.

The Polish-born bodybuilder did however hint that depression stemming from family trauma could have led his daughter to commit suicide.

He added: “I think it had a lot to do with family dysfunction, but it will be awhile before we can talk more. She was sad.”

Cheslie Kryst was born to a white father and a black mother who including the star, shared four children. According to reports, her parents split when she was a young girl