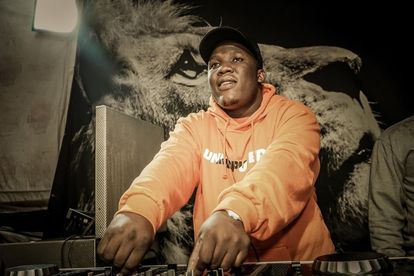 Busta 929 has been slammed for allegedly dating a minor. Image via Facebook: Busta 929

Busta 929 has been slammed for allegedly dating a minor. Image via Facebook: Busta 929

In 2021, a video of amapiano producer Busta 929 and several underage girls partying at his house surfaced on social media. After being slammed by Twitter users for hosting the girls at his house, the Umsebenzi Wethu hitmaker said in a statement: “nothing sinister was at play”.

Tweeps are now claiming the DJ is romantically involved with an underage girl after a picture of them surfaced on social media. One tweep labelled the producer “the amapiano R Kelly”.

In June 2021, a woman wrote to Instagram gossip page, Hot and Served, claiming that her sister was one of a few underage girls partying with Busta 929 at his house.

The woman claimed her sister and her friends met the producer at a gig in Johannesburg west.

“Word is he took them to Sandton. We’ve been worried sick about them apparently they are going live with Busta in live videos. They are mere 14-year-olds, can they just come back home.”

In a statement, the producer claimed he was recording music with one of the girls.

“I can assure everybody that nothing sinister was at play here and everyone who was present can attest to this,” wrote Busta.

On Sunday 20 February, an image of Busta 929 and a girl surfaced on Twitter. Tweeps claim the girl is 15 years old. According to tweeps, he met the girl at one of his recent gigs.

As per a video of Busta 929’s gig, the girls were standing in front of the crowd while he was performing.

Reacting to the image of Busta 929 with the alleged minor, one tweep wrote: “Busta 929 is the amapiano R Kelly.”

Another wrote: “This is sickening and has to be stopped by all means.”

“Say his name that he is a predator, preying on young girls promising them access to an industry we have made him a big player in.”