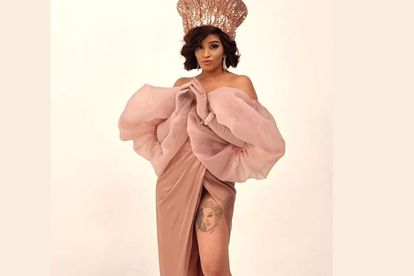 Annie Mthembu weighs in on Jojo and Mabusi’s fight. Image via Instagram @mrsannbition.

Annie Mthembu weighs in on Jojo and Mabusi’s fight. Image via Instagram @mrsannbition.

Entrepreneur and reality star Annie Mthembu has weighed in on her friend Jojo Robinson’s fight with Mabusi Seme on the season finale of the Real Housewives of Durban (RHOD).

WHAT HAPPENED BETWEEN JOJO AND MABUSI?

Jojo and Mabusi seemed to have butt heads during the second season of RHOD. This was because Jojo suspected Mabusi called her husband “old”. Mabusi did not like that Jojo questioned whether her designer bags were real.

The drama between the pair reached its peak on the season finale. The ladies got into an argument and Jojo then threw her glass of water at Mabusi.

Mabusi was then ready to throw hands.

“I honestly wish I could take it back. I wish I didn’t throw the water at her but I did at this point,” said Jojo.

Twitter users praised Annie for being able to tell her friend Jojo when she was wrong. Take a look…

Annie said that she feels like it was not the appropriate time or way to deal with the situation. She went on to note that it is important for friends to correct each other.

“I think I was quite clear about how I felt about that. I don’t think it was the appropriate time or the appropriate way of dealing with that situation … but because Jojo is my friend I obviously, as a friend, would like to correct you and tell you this is how we do things. I think all friends should be able to do that for each other,” said Annie to The South African.

“I think if I do something wrong I would like my friend to assist me to become a better person and thats definitely how I feel about that,” she continued.