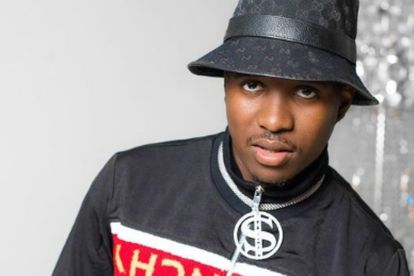 It has been a busy week for Royal AM chairman Andile Mpisane. The 20-year-old got married to Tamia Louw and celebrated a win against Kaizer Chiefs on Sunday 19 December. As a toast to all his achievements this year, Mpisane gifted himself a brand new Porsche 911 GT2 RS.

Andile Mpisane took to Instagram to show off his posh set of wheels. While also showing off his North Face Gucci puffer jacket worth R68 000, Mpisane posted his new Porsche 911 GT2 RS with the caption: “Got my Christmas present early.”

According to Porsche, the car has impeccable specs including a reversing camera and a boot in the front. The car’s top speed is 340 km/h and it has an automatic transmission.

‘THEY BE BUYING CARS EVERY WEEK’

Twitter users were stunned to see Andile Mpisane has added a new car to his garage after splurging on a R3 million Mercedes-Maybach on Monday 6 December.

One tweep wrote: “How much money do these people have? They’ve been sh*ttiing out new cars almost every week for like a month.”

Another one wrote: “I’m sick of seeing anything that has to do with the Mpisane’s”

“They be buying cars every week”.

The father-of-two celebrated his marriage to Tamia Louw at Konka Soweto on Sunday 19 December. Mpisane and his crew arrived at the premier Soweto nightclub in his R3 million Mercedes-Maybach.

Mpisane thought it was the perfect moment to show off his car’s hydraulics and bounced their way to their parking spot. Tamia and Mpisane’s “bestie” Shaun Stylist were in the backseat.