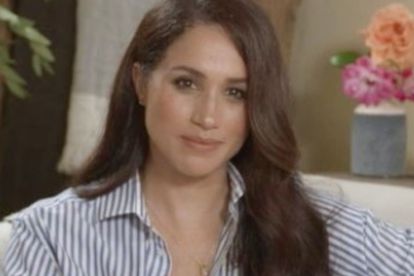 Spotify announced that Meghan Markle’s podcast Archetypes will return to the streaming platform on 4 October.

This comes after Meghan hit the brakes on releasing new episodes of her podcast which launched on 23 August. The pause was due to the death of Queen Elizabeth II, who died on 8 September. The Duchess of Sussex and her husband, Prince Harry attended the state funeral for Queen Elizabeth II.

During a period of royal mourning, all members of the royal family paused their official duties. This included Meghan and her podcast.

ALSO READ: Meghan ‘told’ Prince Harry she would break up with him if…

It has also been alleged that Meghan was going to “edit” the podcast following the Queen’s death.

“Archetypes” took Joe Rogan’s – The Joe Rogan Experience from the number one spot on the week of the podcast’s release. The Duke and Duchess of Sussex, signed a contract to host and produce podcasts for Spotify. The deal is estimated to be worth around $25 million (R450 million).