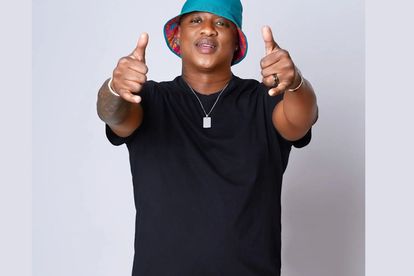 South African men have seemingly decided whose side they will be on when it comes to the Jub Jub and Amanda rape allegations. Many of them have headed to social media where they have shared the hashtag #HandsOffJubJub while rallying behind the TV presenter.

On Thursday last week, social media users were left shook when local actress Amanda du Pont accused Uyajola 9/9 presenter, Jub Jub, of rape. The allegations come after Jub Jub did an interview on Mac G’s Podcast and Chill where he revealed that the two of them dated a while back.

And now the Moja Love presenter has denied all the accusations and plans on taking legal action against both Amanda and Masechaba. Sunday World reports that he is suing for defamation of character and also wants the ladies to apologise.

South African men have since decided to side with the rape accused and have made the views about women who make false rape allegations very clear. Many of them have used the hashtag #HandsOffJubJub to make their stand on the matter clear. Here are some of their comments:

“All men should defend Jub Jub against Amanda DuPont and Masechaba. Today it’s him…tomorrow it’s you, we can’t allow women to destroy our lives because of false accusations just because the law is on their side…Enough is enough.”

Some ladies are on a mission to destroy our ever hardworking brothers! When those ladies are found to be lying the law looks the other way.”

Meanwhile, many South African women have slammed the men who are backing Jub Jub. A lot of them are of the opinion that GBV is at an all-time high because men continue to make excuses for one another.

A lot of them have subsequently been using the term “I believe Amanda” to show their support for the actress who is reportedly pressing charges against Jub Jub.