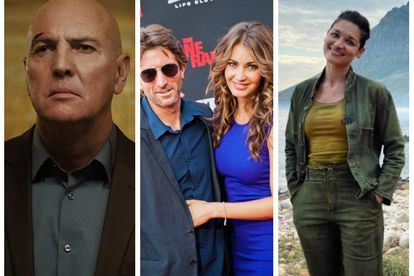 Charlize Theron quickly become public enemy number one for many South Africans this week after she claimed that her mother tongue: Afrikaans, was a “dying language”.

She also sarcastically quipped that only “44 people still speak it”. But countless social media users have slammed the Benoni-born actress for her thwarted views.

ALSO READ: Is Pretoria-born Elon Musk one of ’44’ Afrikaans-speaking people?

After trending on social media and courting backlash, particularly amongst South Africans, Charlize Theron made headlines around the world for her comments about Afrikaans.

The comments were made in an interview with the podcast SmartLess.

Chatting to podcast hosts Sean Hayes, Jason Bateman, and Will Arnett, Charlize spoke about learning English when she moved to the US at the age of 19 years old.

Charlize has yet to respond to the controversy.

Charlize Theron’s comments may have been said in jest, but in reality, there are millions of people who speak Afrikaans – both in SA and in other countries.

In Hollywood, there are also several prominent South African-born actors who speak the “dying language”. They include:

The award-winning actor went back to his SA roots in Ludik, the first Afrikaans series to stream on Netflix.

One of the stars of the popular series Lucifer, Lesley-Ann bragged about the series incorporating Afrikaans as “homage” to her local roots.

Married couple Tanit and Sharlto are both successful stars in Hollywood – they’re also proudly Afrikaans too.

Famously known for her role as “Beinkie” in Afrikaans soapie Egoli, Esta went on to star in the US telenovela All My Children.

Emmy-nominated actress Kim has achieved international success abroad. However, her Afrikaans roots will never be far from her heart.