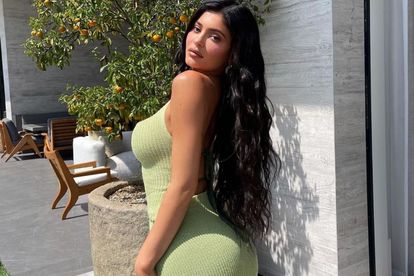 A man has been arrested after breaking onto Kylie Jenner’s property and lighting fireworks in her backyard.

The 24-year-old reality star’s Los Angeles property allegedly faced another trespasser this week, after a man was arrested on Wednesday 29 September, following a break-in attempt.

According to TMZ, the unnamed trespasser arrived at Jenner’s gated community and requested to see her, but after being denied the man allegedly climbed the property’s outer gate and started lighting fireworks in her yard.

Police arrived on the scene shortly after and arrested the man before he could make his way into the home’s inner perimeter.

The Keeping Up with the Kardashians star – who is currently pregnant with her second child – was not home at the time of the incident.

TMZ has reported the man believed to be involved is facing a charge of felony vandalism after causing $1,200 worth of damage to Jenner’s security gate and is currently in jail on a $20,000 bail.

For Jenner, the news comes after another individual was arrested for trespassing at her property in June this year.

The 35-year-old man refused to leave the property when confronted by security and insisted he wanted to see Jenner and profess his love to her in person.

Jenner was not home at the time of the incident and her security detained the man until the police arrived.

And in May, a man named Shaquan King was jailed for 180 days following his arrest in March for felony stalking when he showed up at Jenner’s gated community after having already been caught swimming naked in her sister Kendall Jenner’s pool.

Kylie, Kendall, and their mother Kris Jenner now have a five-year restraining order against the man, which prevents him from coming within 100 yards of them.