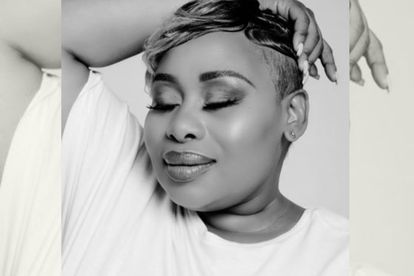 Actress Mimi Mahlasela who’s been playing the role of Aggie Meintjies for 17 years on SABC 2’s soapie 7de Laan has opened about her battle with depression, suicide attempts, and falling pregnant.

The 39-year-old actress said she carried the feeling of shame and not being able to talk about being sexually abused but is grateful that she started therapy in February.

“I am much better. It all starts in the mind and waking up every morning to tell myself that I am going to have a good day.”

“That mindset drowned me into a dark hole.”

The actress recently told News24 that she is ready to have a child now as she’s put it off for too long.

The actress says she plans to fall pregnant by the end of the year and that she wasn’t ready for a child before because she was busy with her career.

“I hope for a baby boy, but I’d be happy to have a happy and beautiful child,” she says.

Mahlasela just finished shooting an Afrikaans movie called Skaapboer and is also one of the guest judges on the cooking reality show Colour Your Plate with KOO, which premiered on 6 October.