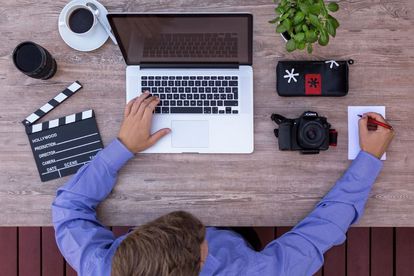 The scholarship will cover tuition, accommodation, study materials and living expenses for students who have been admitted to a film and television university programme in 2022.

Netflix‘s CESF is targeted for rollout across the Southern African Development Community (SADC) region starting with an open call for applications for the 2022 academic year.

In a statement, Netflix’s director of content in Africa, Ben Amadasun says the streaming giant is excited by the potential of the next generation of storytellers.

“We believe there are great stories to be told from Africa and we want to play our part by supporting students who are passionate about the film and television industry so they too, can ultimately contribute to the creative ecosystem by bringing more unique voices and diverse perspectives to African storytelling that our global audiences find appealing.”

Students interested in applying for the CESF scholarship for the 2022 academic year will be able to find more information about application criteria etc on the Tshikululu Social Investment website.

Only students who wish to further their film and television studies in South Africa and are able to obtain the necessary documentation are eligible for the scholarship.

The Netflix CESF scholarship will soon benefit students from other parts of Africa, specifically East, West and Central Africa. Administration partners for other African regions will be announced soon.

HERE ARE ALL THE QUALIFYING INSTITUTIONS