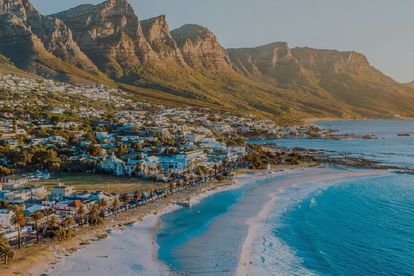 In fact, Cape Town bagged several awards, including Africa’s Leading Airport, but could not beat one South African city in the best Festival and Events Destination category.

According to Business Insider, anyone can vote for their favourite in these awards. However, verified industry players have more power over regular members as their vote counts as two instead of one.

ALSO READ: Everything you need to know about CT’s ‘second CBD’

Table Mountain, which has bagged the tourist attraction gong for the fifth time, beat Robben Island, Kilimanjaro as well as The V&A Waterfront.

Members can still vote for the Table Mountain Cableway in the Leading Cable Car Ride category for the World Awards by clicking here. Voting closes on 20 October.

The KwaZulu-Natal city, which won the same award last year, was nominated against Accra in Ghana, Kigali in Rwanda, Nairobi in Kenya, Zanzibar in Tanzania, Lagos in Nigeria, Marrakech in Morocco and South Africa’s two other major cities, Johannesburg and Cape Town.

Other places representing South Africa besides Durban and Cape Town was the Mpumalanga province which came out tops in the Leading Luxury Lodge category with the Silvan Safari. In addition, it has been voted the best luxury lodge in the world for the last four years and is in the running again.