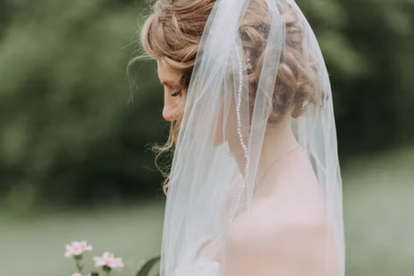 A stepmom has been called an a**hole for insisting on going to a wedding where she is clearly not wanted. Image via Unsplash

A stepmom has been called an a**hole for insisting on going to a wedding where she is clearly not wanted. Image via Unsplash

Step-mothers aren’t always painted in the best light and the Disney movie Cinderella definitely didn’t make it any better. One stepmother is not pleased with her stepdaughter Kate -who is about to be a bride – shared that she would rather not have her at the wedding ceremony.

Heading online, the woman shared how dismayed she was after hearing that her new daughter did not want her at her special day.

Unfortunately for her, not many netizens could justify her forcing her way into the wedding where she was clearly not invited.

Weddings are meant to be a joyous occasion but that is certainly not always the case.

One young bride has left her step-parent feeling all sorts of hurt after she said that she didn’t really want her or her at the wedding.

Taking to Reddit, the disgruntled stepmom shared how her mother-in-law, who is her step-daughter’s grandmother, shared that the bride didn’t want her mother’s new husband or father’s new wife at the wedding.

“She is getting married over the summer and my MIL (gossipy as all hell and no boundaries) recently came to us said that she overheard Kate talking about how she fantasizes about not inviting her parents, because she knows if she invites them she has to invite her stepfather and I, and she just hates feeling like “playing pretend”, she wrote on Reddit.

What do netizens think?

She then asked her fellow Redditors if she should in fact be feeling compelled to not attend and unsurprisingly many said yes.

“There’s a reason she doesn’t like you.She doesn’t want you there and you clearly don’t like her either, the only thing stopping you from not going is ego and pride.”