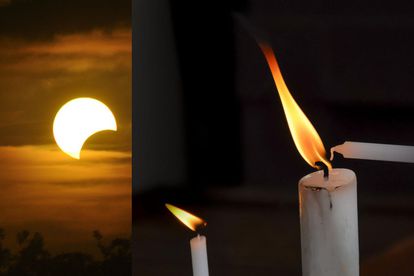 After implementing stage 4 load shedding on Sunday 26 June, it seems there is no end in sight as South Africans prepare to have their lights turned off for more than two hours at a time.

Andre de Ruyter said there is a “real risk” of stage 6 load shedding due to a significant deterioration of its resources. This means that Eskom will turn off the lights for four hours at a time, three times a day.

Eskom is also experiencing a shortage of staff after some of its employees went on strike due to low wages.

“Even if the strike is resolved, there will be a big backlog of maintenance, which means more risk of load shedding,” said de Ruyter.

Although South Africans have never had to endure Stage 10 load shedding, some tweeps are still worried that it may happen soon…

“Possible stage 6 load shedding this afternoon. Why not make it stage 10 and kill us, [because] that is the intent,” wrote one tweep.

“Oh no, what is stage 6?! Did they just invent a new stage while we were gone? This is not it,” wrote another tweep.

“The government never fails to fail us. So what’s Stage 10. A day without electricity?”

“We shall get to stage 10 because all we do is type on social media and not stand against this failing government.”