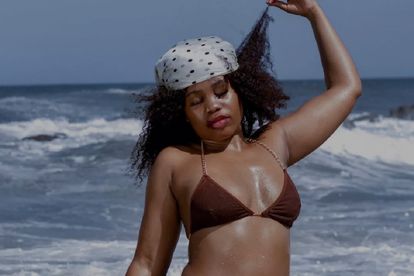 This week, OnlyFans (another popular adult entertainment platform) revealed that business was booming when it announced it paid its owner, Leonid Radvinsky, about $517 million (R9 billion) in dividends in a space of two years.

Last month, a disturbing study by the Youth Research Unit (BMR unit) of Unisa’s Bureau for Market Research found that more than half (55%) of young South African children are regularly watching pornography online.

According to the study, at least 10% of those kids watch adult videos every day. This is not even the most shocking part, as the study found:

“35% of the children watch child pornography and 30% watch violent pornography. Nearly 65% also watch pornography between a man and a woman.

“They don’t really care that child pornography is illegal.”