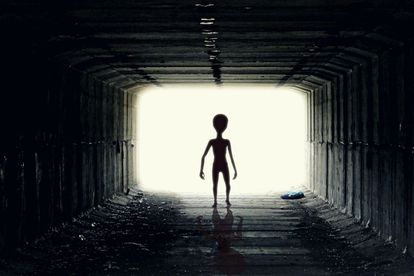 NASA to explore how humans will react to life on other planets with 24 theologians. Image via Pixabay

NASA to explore how humans will react to life on other planets with 24 theologians. Image via Pixabay

The National Space and Aeronautics Administration (NASA) is seeking the help of 24 theologians to assist them in gauging human reaction to the discovery of extraterrestrial life.

The space agency and theologians will reportedly investigate the idea that Earth is not the only planet with life on it and will assess how humans might react to this.

According to Dazed, NASA has already hired 24 theologians to help the agency investigate how humans will react to aliens. The programme will take place at the Center for Theological Inquiry (CTI) at Princeton University in New Jersey, United States.

The former head of NASA’s Astrobiology Institute Carl Pilcher told the publication that the theologians were brought in for one reason.

“[To] consider the implications of applying the tools of late 20th (and early 21st) century science to questions that had been considered in religious traditions hundreds galaxies thousands of years.”

Rev Dr Andrew Davison is a British theologian who is based at Cambridge University. Dr Davison has been chosen for the programme and has previously worked with NASA. He published a book titled Astrology and Christian Doctrine that explores the topic of God creating life elsewhere besides Earth.

Dr Davison told The Mirror that the prospect of finding life outside of planet Earth is becoming more of a reality.

“Could God have created life elsewhere in the universe?”

“Would the discovery of extraterrestrial life require religions to rewrite their creation stories? Or would it be accepted with ease by faiths?”

Carl Pilcher mentioned that it was “inconceivable” that Earth is the only place with life.

“NASA and theologians are not two words that I had thought I’d see in the same sentence ever”.