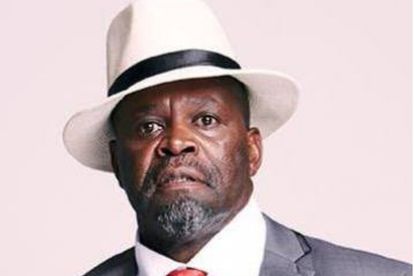 Family and friends of the late Patrick Shai will remember him in a memorial service on Thursday, 27 January 2022.

The service stars at noon and is being held at the Market Theatre in Johannesburg.

Shai passed away at age 66 at his home in Dobsonville, Soweto on Saturday, 22 January 2022. His family has confirmed that he committed suicide by hanging himself.

Shai boasts an illustrous career, having starred in several hit shows, including Soul City, Generations, Zero Tolerance and the SABC 2 comedy Moferefere Lenyalong. One of his most recent roles is as Jacob Moloi on 7de Laan, where he starred alongside actress KB Motsilanyane as her father, between 2017 and 2020.

You can livestream Patrick Shai’s memorial service below.

Shai’s death is considered a blow to the entertainment industry, which has already lost several prominent figures over the past two years. Some of Shai’s former colleagues are expected to speak at his memorial.