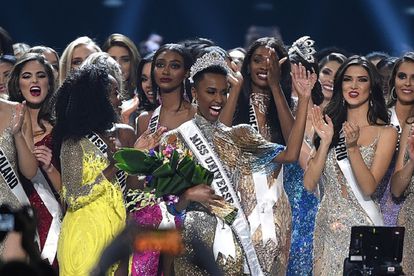 A new study revealed which cities and countries are home to the ‘most beautiful people’ in the world – and South Africa made the list!

The most beautiful people in the world | Countries

A study by mortgage comparison site Money UK looked at the birthplaces of more than 500 international beauty pageant winners to determine where most are born.

Further to this, Bangkok, the capital of Thailand, which has produced seven pageant winners, took second place. Thailand was closely followed by Sydney and Turku – the oldest city in Finland – who tied in third with six winners each.

Rounding out the top 10 with four winners each were Barcelona, Johannesburg, the Brazilian cities of Rio de Janeiro and São Paulo, and yet another Venezuelan Location: Valencia.

Three women from South Africa have won the title of Miss Universe – Margaret Gardiner in 1978, Demi-Leigh Nel-Peters in 2017 and Zozibini Tunzi in 2019.