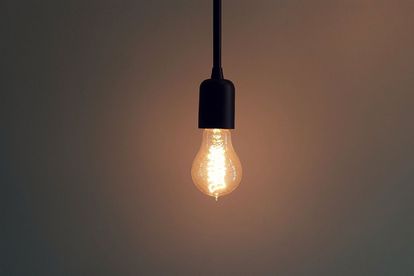 [FILE] A top expert has warned that the situation could deteriorate this week – Image: Canva

[FILE] A top expert has warned that the situation could deteriorate this week – Image: Canva

According to Professor Thinus Booysen of the Department of Electrical and Electronic Engineering at the University of Stellenbosch, it would only take one minute for Eskom’s entire system to collapse which will result in a total blackout over South Africa.

What happens if Eskom’s system collapse?

While South Africa has been plunged into darkness with ongoing load shedding stages, professor Booysen spoke to The Money Show’s Bruce Whitfield on Monday night (8 November) about Eskom’s fragile grid.

According to Eye Witness News, he explained in great detail how the grid operates, and why a collapse could plunge the entire country into darkness for weeks.

“The whole grid operates on 50 hertz,” Booysen said. “When demand outstrips supply, that 50 hertz go down slightly. If generators can’t bear the brunt, they start to turn off. One by one, the generators will shut down if nothing is done to demand. Then we have a blackout… Getting everything up and running again will take, maybe two if not more weeks.”

Load shedding vs no electricty for two weeks

For the moment, load shedding is bascially SA’s only hope to keep the lights on.

“Load shedding, if we don’t do it, we’ll be in deep trouble, where we don’t have any electricity for two weeks, and you can just imagine what that’s going to do to our country.”

A blackout is definitely not impossible

Booysen says that a blackout is definitely not impossible.

“The really scary thing is, if it happens, it’s going to take 30 to 60 seconds to occur. Every time there is an unscheduled blackout, I go into a state of panic. It has happened in India, Brazil, Canada, the States. We’re running these things [old coal-fired power stations] as hot as we can without maintaining them. We’re paying the debts of years gone by,” he said.

He says that Eskom is actually doing a good job of keeping the grid “alive”.

“The part that is crumbling [at Eskom] is the infrastructure which is really expensive and difficult to maintain.”

You can listen to the full interview over here.