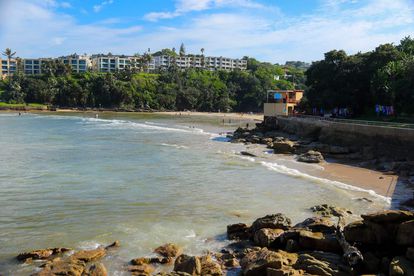 The eThekwini municipality reopened some beaches in Durban just in time for school spring break on Friday, 30 September after closing some beaches earlier this month due to “poor water quality”.

Sowetan reports that the city revealed on Friday that an improvement in water quality resulted in some beaches in Durban being reopened for the school spring break, while others remain closed.

“A team of experts recently tested water from the beaches and results confirmed that water is now at an acceptable standard. In the south, Umgababa, Umkomaas, Brighton, and Treasure beaches remain open. However, other beaches remain closed until further notice.”

According to experts, malfunctioning pump stations in and around the city also resulted in the closure of some beaches as the rivers and the sea have high E.coli levels.

The high levels of harmful bacteria were attributed to damage to the city’s wastewater treatment plants and sanitation infrastructure caused by the April floods, resulting in sewage pollution.