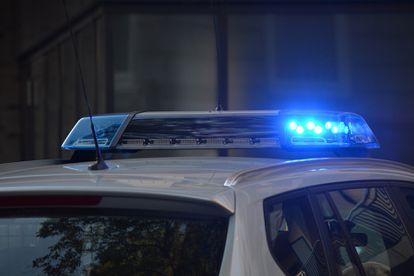 A ‘missing’ man in Turkey accidentally joined his own search party and looked for himself for hours before he realised he was the target of the rescue mission.

Ever since local news outlets in Turkey broke the news, the story quickly made headlines worldwide with many saying that “you just can’t make this stuff up”. According to Vice, Beyhan Mutlu, a 50-year-old man from a rural region in Turkey, was out drinking with his friends when he wandered off into a nearby forest and didn’t return. Worried about him, his friends then alerted authorities, who set up a search and rescue mission to find him.

“When news of the missing man got out, efforts to find him intensified in nearby neighbourhoods, with a large group of volunteers joining the mission,” the publication writes in accordance with reports from Turkish channel NTV.

“This search party was calling out Mutlu’s name for hours when suddenly a man from within the group spoke up and reportedly said: ‘Who are we looking for? I am here'”.

According to reports, he was worried about getting into trouble with his family as he reportedly told a police officer: “Don’t punish me too harshly, officer. My father will kill me”.

It is not clear how Mutlu found himself in his own search party or how his friends didn’t realise that he was there, but police were luckily able to safely escort Mutlu to his home. It is not clear if he will face a penalty or not.

Meanwhile, the internet is looking at the lighter side of things: “Like everyone else, he’s just trying to find himself,” said Twitter user, BruceBurke. “This is brilliant,” said Speedbird Julie.

“Some fun news from #Turkey … and that’s actually how drunk I would like to get too cuz this man really knows how to party,” said El Russo.