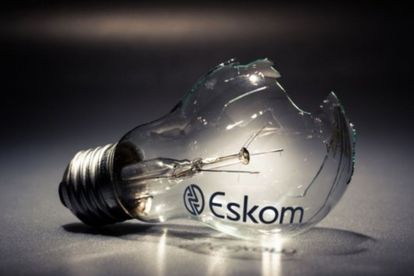 South Africans should brace themselves for more load shedding. Image via Twitter @officialntokozo

South Africans should brace themselves for more load shedding. Image via Twitter @officialntokozo

A tweep called @DrMomCooks took to social media a while ago to ask South Africans what their favourite loadshedding schedules were after Eskom announced the return of the power cuts.

While some found her tweet awkward, many found the humour in her question and shared their favourite loadshedding times from midnight, 6am, 4pm to 2am.

South Africans were placed in the dark this week after Eskom announced Stage 4 loadshedding at 9 am yesterday (9 March).

The power utility (Eskom) announced that stage four will be implemented until 5 am tomorrow (11 March) to manage its emergency reserves.

“It is with a great deal of disappointment that Eskom has to inform the public that further failures overnight of generation units has necessitated the implementation of Stage 4 load shedding starting at 9 am this morning.”

The power utility added that load shedding will be lowered to Stage four from Friday until Monday, 14 March at 5 am.

“This being the fourth day of extremely high diesel usage, the emergency reserves are being depleted faster than can be replenished.”

“Stage 4 load shedding will therefore give us the space required to replenish the emergency reserves and continue to manage the system safely.”

“Eskom would like to apologise for the implementation of load shedding, and will continuously review the situation and act appropriately as circumstances change.”

“The way those scammers fall so easily to sleep during loadshedding!”

“Gonna trip the main switch even when there is no loadshedding, just so they go to bed without any debate from them!”

“Make bedtime easier since the tots can’t negotiate for 10 more minutes of the TV when the lights are out.”

“No Ramaphosa is blessed. The black middle class is now romanticizing incompetence and mediocrity.”

“Under Zuma it was outraged and all sorts of hashtags on how he must go.”

“This was meant to make you laugh…it has nothing to do with who is president or glorifying incompetence.”

“I’m asleep during that time, so I don’t mind.”